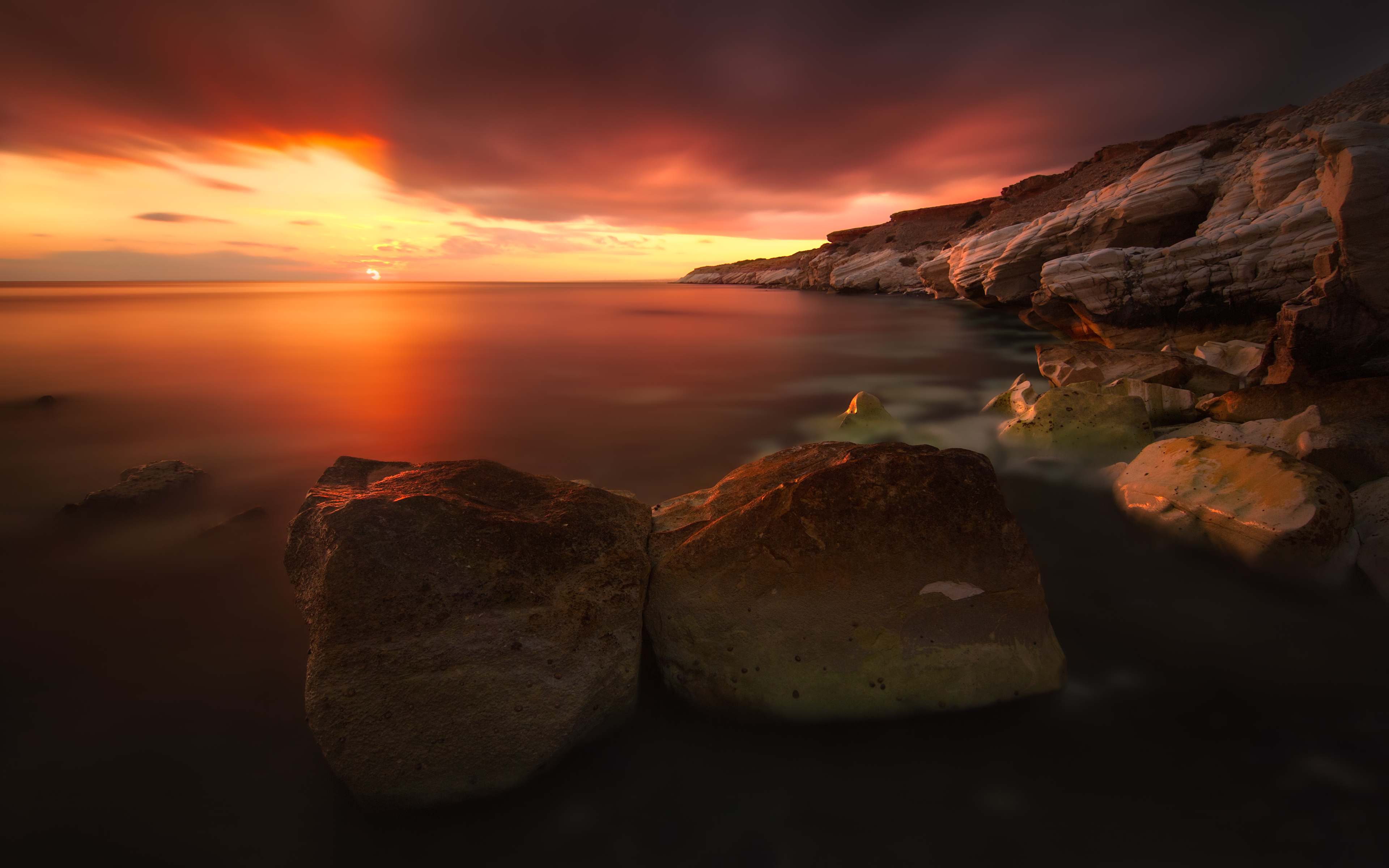 Summary: This article was written and published February 2017. It is critical that all Christians gain a clear understanding of the principle of creature responsibility/duty. Could Adam, the innocent and responsible man, be obedient to the will of God his Creator when given one command to obey? Further, could fallen man, the descendants of Adam, please God by being obedient to His will? The biblical answers to these questions are not only eye-opening, but sincerely humbling to all who are fortunate to comprehend this truth. The story of mankind’s responsibility is told by the Spirit of God in Scripture, and it is not a flattering tale.

It is a solemn but instructive understanding to realize that in everything God has set up, and then giving man responsibility for the care of it, the first thing man has done has been to ruin it. Adam did this to himself at the first, when he was in the garden. The consequences were tragic. He lost his innocence and his paradise, and judgment was pronounced on him, his wife, and the serpent. Futility and corruption were placed on God’s creation (Rom. 8:19-22). Man was now a fallen sinner, and subject to death (Rom. 5:12), and all his children would be born in sin. The entire human race, through natural birth, automatically shared in the same fallen state – born in sin, all sinners. The immediate results are found later in Genesis:

Gen. 6:5, 11 (NKJV)
“The Lord saw that the wickedness of man was great in the earth, and that every intent of the thoughts of his heart was only evil continually… the earth also was corrupt before God, and the earth was filled with violence.”

Even though God had His testimony in Abel, Enoch, and Noah, still He was forced to end this world in the judgment of the flood – so depraved was man’s fallen condition.

Then Noah, the new head of the world in which God institutes the principle of government, gets drunk in his first act. When Israel agreed to obey everything Jehovah said to do (Ex. 19:8), they made and worshiped a golden calf before Moses made it down the mountain with the tablets of stone – breaking the first commandment at the very beginning. When priesthood was instituted, they offered strange fire on the first day – Aaron’s two sons falling dead by the judgment of God, and in consequence, Aaron was forbidden to ever enter the holy place in his garments of glory. When Israel rejects God as their King, asking to be like the Gentiles, their first king is according to the appearance of the flesh, and what they deserved – Saul is a colossal failure in leading Israel. Even though David was chosen by God, his sins are well known in scripture, so that he says:

Ps. 143:2 (NKJV)
“Do not enter into judgment with Your servant, for in Your sight no one living is righteous.”

Solomon, the first son of David in the royal line, turns to idolatry and ruins the kingdom. From his time to today, Israel remains a divided nation – the kingdoms of Judah and Israel. When the principle of government was given by God to the Gentiles, Nebuchadnezzar, the first king given world dominion, makes a golden image and persecutes the people of God. Later, when Jesus was sent to Israel as their Messiah, according to Jewish prophecies and promises, God’s own people refused and rejected Him (John 1:11). God came in grace and truth into the world He created, and it could not recognize Him (John 1:10).

Through all these events and situations, through the entire Jewish dispensation and its institutions (law, priesthood, royalty, prophets), God shows long-suffering, moving forward in mercy and grace. However, all this history does show the system from Adam was fallen – whatever God set up, man was sure to ruin and corrupt, and this at the very first. This history includes all God’s dealings with the Jews in the Old Testament. They failed in every institution God gave them to maintain. When they crucified their promised Messiah, it sealed the fate of their time, their dispensation. God set Israel aside and would no longer acknowledge His calling of them. Their house would be judged by God and made desolate until a future time when Jesus Christ would return to them (Matt. 23:37-39). The Jewish dispensation would end.

We know the Christian dispensation will be replaced by a final one – that which we call the millennium. Prophecy tells us this ending dispensation will be upheld by the direct display of the power of God and the physical presence of Jesus Christ on the earth; Satan will be removed from the world for these thousand years, bound in a bottomless pit and out of the way. All will be made good, and more gloriously, by/in the second Adam. All biblical principles, institutions, and failed dispensations, made good and perfected in Jesus Christ, to the glory of God.

The bible speaks of three dispensations – the previous Jewish, the present Christian, and the final millennium. There will be a final dispensation because the first two, in their progressive order, have failed/will fail, and did/will end in the judgment of God. This is detailed in the first two charts found in the first two appendixes that you can download by following this link https://www.reintgenchristianbooks.com/chapter/appendix/

You are here:Home / Biblical Principles / THE FAILURE OF MAN – IT’S BIBLICAL HISTORY