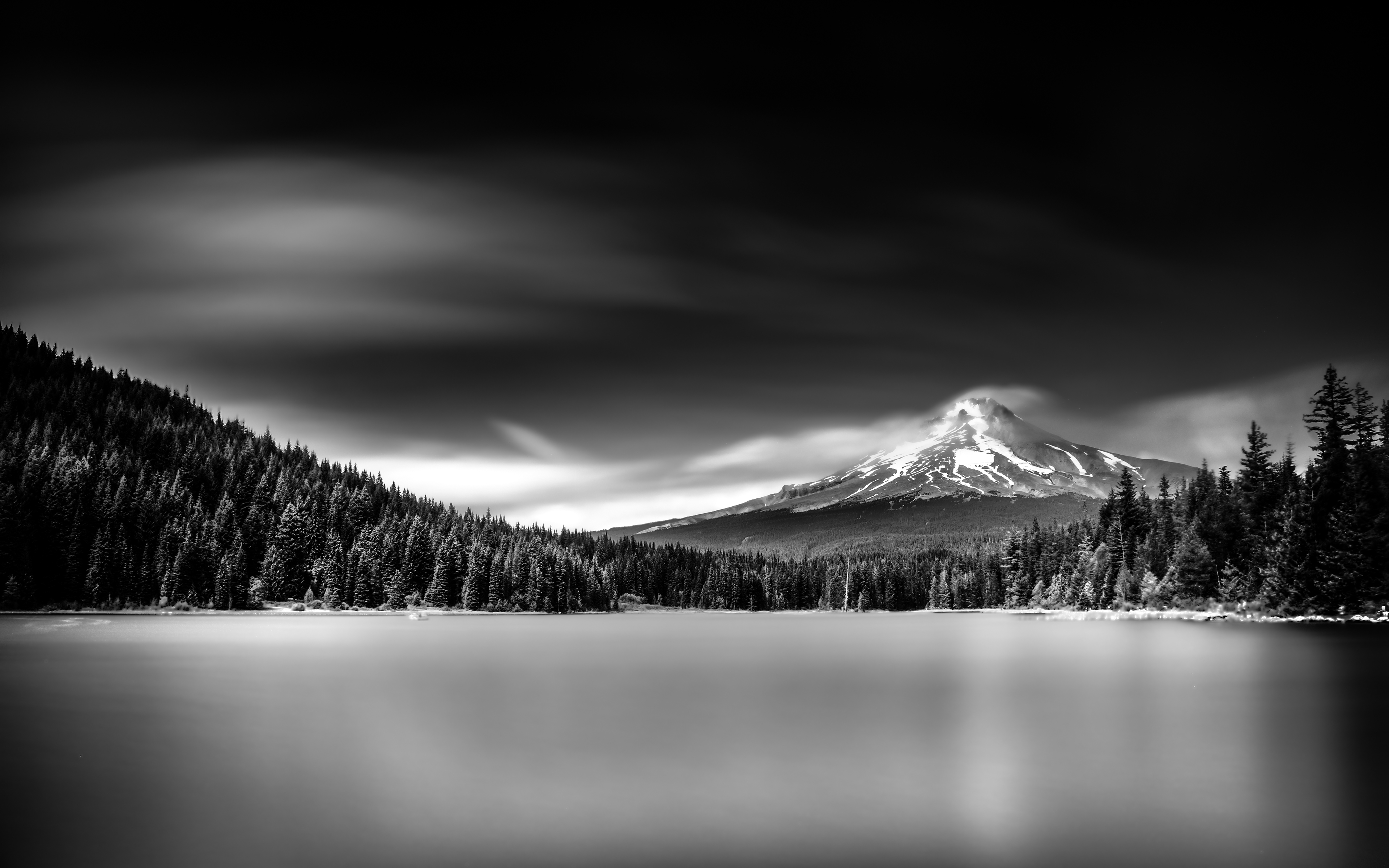 Summary: Written and published December, 2016. For years I have witnessed Christians discussing Matthew twenty-four and twenty-five and attempting to apply it’s contents to Christians or the church in general. Unfortunately that is very difficult to do and turns out to be a misinterpretation of the majority of these two chapters. It is always important that we comprehend to whom or to which group the Holy Spirit is speaking in Scripture. Read this short article and see how to rightly divide the word of truth in these two prophetic chapters.

These two chapters form the most extensive continuous prophetic discourse given by Jesus in the gospels. Some interpreters treat the content either as completely Jewish or completely Christian. As it turns out neither is correct, and a simple outline of the two chapters will point this out.

1.)   Matt. 24:1-44 – this section is all Jewish and deals with the judgment of the Jews. It is also historical in its context (events progressing, more or less, chronologically in time). The Lord’s elect is the end-time Jewish remnant (Matt. 24:22, 24, and 31. See also Luke 18:1-8). This section is the Jewish testimony until Christ returns, so it includes such things as false Messiahs (vs. 4-5 and 24-26), Sabbath days (v. 20), enduring to the end to be saved (vs. 9-13), and the gospel of the kingdom (v. 14) – not the Christian gospel, but of the approaching Son of Man’s kingdom on the earth and like John the Baptist’s preaching (vs. 30-31). The “abomination of desolation” references Daniel, whose book specifically has prophetic content about the future of Israel (v. 15). The Jewish temple is referenced by the term “holy place” in the same verse.

A little more explanation of some parts of this section is appropriate. Matt. 24:2 is the Lord’s prediction of the destruction of Jerusalem and the temple by the Romans in 70 AD. The details associated with this event, Jewish things really, are given by Jesus in Luke 21:20-24. The passage in Luke that precedes this (Luke 21:12-19), describes the period after the Lord had gone back to heaven, until the time of the Roman destruction of the temple – this specifically refers to those apostles listening to Him at that time, their testimony and mission in the midst of the Jews and in/around Judea. The Lord’s testimony starting with Matt. 24:4 is about the Jews during the future seven-year tribulation. This period is divided in half by the event found described in Matt. 24:15 – “the abomination of desolation.”  What follows this event (Matt. 24:16- 44) is the last 3 ½ years known as Jacobs trouble (Jer. 30:7, Rev. 11:1-4, 12:6, 14), the return of the Son of Man (v. 29-30), and the gathering of the Jewish remnant (v. 31). Matt. 24:6-8 describes the first four seal judgments in the first half of the tribulation – providential judgments issuing forth upon the earth from God’s governmental throne in heaven (Rev. 6:1-8). The historical narration ends in Matt. 24:44, but picks back up again in Matt. 25:31. It is specifically Matt. 24:30-31 which connects to Matt. 25:31.

2.)   Matt. 24:45 – 25:30 – this section is about Christendom in the world while Jesus is away in heaven. It is not historical for there is no counting of time concerning the church; there is no counting time in heaven or with heavenly things, and the church is the gathering of a heavenly body with a heavenly calling (Heb. 3:1). Therefore, this section only involves parables, which will need interpretation by the Spirit of God, and contrast with the direct instruction found in the two historical sections. Parables are inherently more obscure instruction. We must remember that the church is the mystery of God hidden from prophecy and the prophets (Eph. 3:1-11). Logically, those things associated with the church – Christendom, and the Christian dispensation – would be hidden as well. In this section, the Spirit arranges parabolic instruction giving exhortation to Christian disciples concerning their responsibilities while the Lord is away.

This section is about the Christian dispensation. Just as there are wheat and tares occupying Christendom while it grows up in the world (Matt. 13:24-30), so are there good and bad in each of the three parables given in this section – faithful and evil servants (Matt. 24:45-51), wise and foolish virgins (Matt. 25:1-13), industrious verses wicked, evil, unprofitable servants (Matt. 25:14-30). Imminentcy is taught in the parable of the ten virgins, which is a biblical principle that can only refer to the church. The faithful servants in the other two parables are expecting the return of their Lord as well

3.)   Matt. 25:31-46 – this section deals with the judgment of the Gentiles, and like the first section, is historical. Actually, Matt. 24:30-31 should be linked to Matt. 25:31, and serves to connect the two sections of the prophetic history. When you put the first and third section together we have what scripture speaks of as the judgment of the quick or living (II Tim. 4:1 and I Pet. 4:5) – the Jews and Gentiles on the earth at the return of Christ physically. The judgment of the dead is at the end of the millennium, and is not referred to here in these chapters in Matthew (instead find it here, Rev. 20:11-15).

Further, I add this comment about the meaning of the term “this generation” in reference to the Jews found in the first section (Matt.24:34). The term is descriptive of the character of a class of people, rather than being a reference to any period of years (i.e. 40 years). For the Jews, it describes them as being evil, wicked, adulterous, and unbelieving. It is descriptive of their continuing moral condition in unbelief. It is used as such in other passages (Deut. 32:5, 20, and Matt. 12:45). It is the unbelieving state of Israel until the Jewish remnant is sealed in the last days of the present age. This state or generation continues from Christ’s rejection by the Jews in His first coming until He returns again (Matt. 23:37-39); it includes all the time Israel is set aside by God, their house remaining desolate, and the kingdom of God taken away from them (Matt. 21:33-44).

Hopefully this short outline of Matthew 24 and 25 will greatly assist you in your study of prophecy, and provide you with a few fundamental principles associated with the prophetic.

You are here:Home / Biblical Principles / PROPHETIC CHAPTERS – MATTHEW 24 AND 25 AND HOW IT SHOULD BE UNDERSTOOD