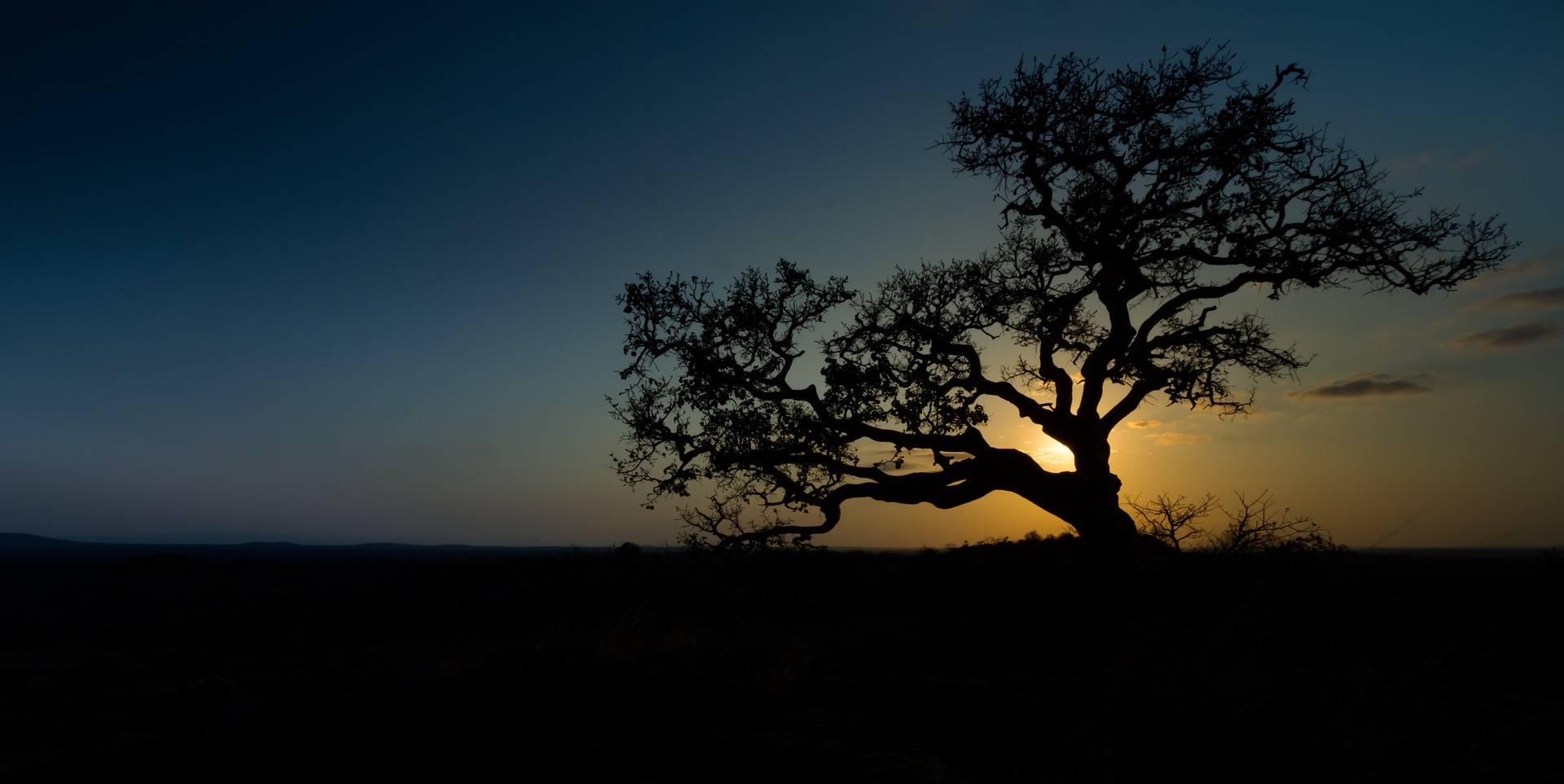 Summary: Written and Published May 3, 2021: This article discusses a parable Jesus tells about the nation of Israel in Luke 13 and how other New Testament scriptures are used to bring about the proper interpretation/understanding.

Below we quote our Lord Jesus speaking the parable of the barren, fruitless fig tree found in Luke’s gospel. All the different gospels have their own peculiar character. One of the emphasizes of Luke is the moralistic teaching it contains. This parable is only found in Luke’s gospel, and so, we may expect it will contain a prominent moral lesson. Most bible students acknowledge the nation of Israel as often depicted in Scripture by the figure of the fig tree, and that is certainly true here.

6 He also spoke this parable: “A certain man had a fig tree planted in his vineyard, and he came seeking fruit on it and found none. 7 Then he said to the keeper of his vineyard, ‘Look, for three years I have come seeking fruit on this fig tree and find none. Cut it down; why does it use up the ground?’ 8 But he answered and said to him, ‘Sir, let it alone this year also, until I dig around it and fertilize it. 9 And if it bears fruit, well. But if not, after that you can cut it down.’

In this parable the owner of the vineyard is God. The keeper of the vineyard is Jesus Christ. For the three years of the Lord’s ministry in Israel there was no fruit found by God. The nation, in general, rejected Jesus and eventually put Him to death. But the keeper asks the owner to give the fig tree one more year. This request can be found in Luke 23:34 – while hanging on the cross, Jesus says, “Father, forgive them, for they do not know what they do.” The one more year of the parable would extend God’s patience and long-suffering with Israel beyond the cross. Soon after the day of Pentecost, Peter proclaims God’s acceptance of the Lord’s intercession on the cross for Israel:

17 “Yet now, brethren, I know that you did it in ignorance, as did also your rulers. 18 But those things which God foretold by the mouth of all His prophets, that the Christ would suffer, He has thus fulfilled. 19 Repent therefore and be converted, that your sins may be blotted out, so that times of refreshing may come from the presence of the Lord, 20 and that He may send Jesus Christ, who was preached to you before, 21 whom heaven must receive until the times of restoration of all things, which God has spoken by the mouth of all His holy prophets since the world began.

National repentance would have brought Jesus Christ back from heaven as their Messiah and Lord (Acts 2:36), resulting in the glories of His reign on earth, just as the Old Testament prophets had pictured it (Isa. 9:6-7). However, God’s invitation of grace went beyond Peter’s message. In the preaching of the Christian gospel there was a divine order of preference to be followed:

25 You are sons of the prophets, and of the covenant which God made with our fathers, saying to Abraham, ‘And in your seed all the families of the earth shall be blessed.’ 26 To you first, God, having raised up His Servant Jesus, sent Him to bless you, in turning away every one of you from your iniquities.”

16 For I am not ashamed of the gospel of Christ, for it is the power of God to salvation for everyone who believes, for the Jew first and also for the Greek.

The moral lesson being taught? There were national consequences for Israel’s rejection of Jesus Christ. Look back on this nation’s history for the last 1,900 years. It has been mostly misery and shame, the Jews not in their land but scattered into the nations (Luke 21:24). Because they did not receive Him when He came to them, He tells them God would make their house desolate (Matt. 23:37-38).

Will this ever change? Only after the Christian gospel has run its course and the “fullness of the Gentiles” has come into Christendom (Rom. 11:25). Only after the Christian dispensation has ended with the removal of the Old Testament and New Testament saints to heaven (1 Thess. 4:13-18). Only after Jesus Christ has returned to this earth and they (the Jews) look on Him whom they have pierced (Zech. 12:10). Only then will grace and blessing from God return to Israel (Matt. 23:37-39, Rom. 11:26-27).

You are here:Home / Dispensationalism / THE BARREN FIG TREE